One of the most common plastic surgery is rhinoplasty or cosmetic nose surgery. In this operation, the surgeon can change the nose by considering its conditions in different ways, including changing the size, shape, and angle; in addition the surgeon can correct other problems such as obstruction of breathing path or deviated septum.

Anatomy of the Nose 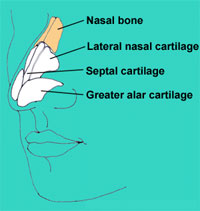 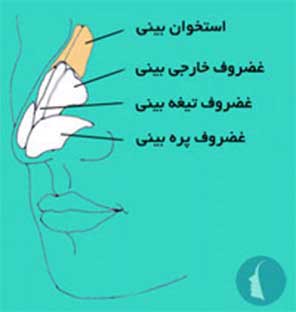 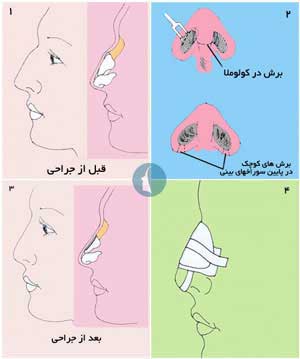