What are the differences between close and open nose surgeries? 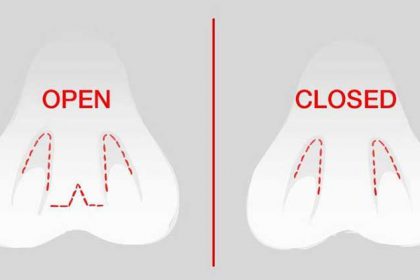 One of the most frequently asked questions in recent 15 years is which one of the open or close methods for nose surgery is preferred and which one brings about better results? These methods are actually 2 different approaches to the operation site otherwise they are not really technics.
In Open nose surgery, an incision is made in the collumella or the middle pike and by making another incision in the internal edge of the wings, the skin is lifted up and the surgeon gains access to the posterior sections and tip of the nose. Then, the surgeon separates the superior lateral cartilage sub-mucosally from the middle septum as follows and carries on with the operation. 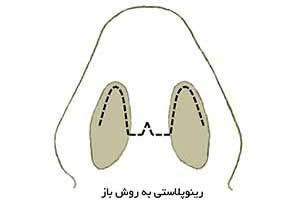 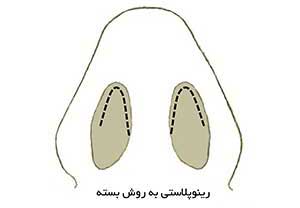 Surgeons apply the open or the closed method depending on their experience and using either of the methods solely depends on the surgeon’s opinion. In Dr.Kazemi’s clinic the surgeries are mainly done using the open method. Some patients ask if the scare remains in the open method after the operation. Fortunately, with proper caring and healing of the wound, there shall be no scars to worry about after the operation.

The open method is also preferred in operating severely bent and deviated noses since it provides a better view and access for the surgeon to operate with both hands. The closed method is preferably used with bony noses and those which require less manipulation. Dr.Kazemi E.N.T and cosmetic surgeon of the nose, is thoroughly proficient on both technics and has operated many patients using either of these methods but he himself prefers the open method and according to his experience surgeries that are performed under the open method have yielded better results. Anyways, both open and closed approaches are perfectly safe and carry brilliant results.